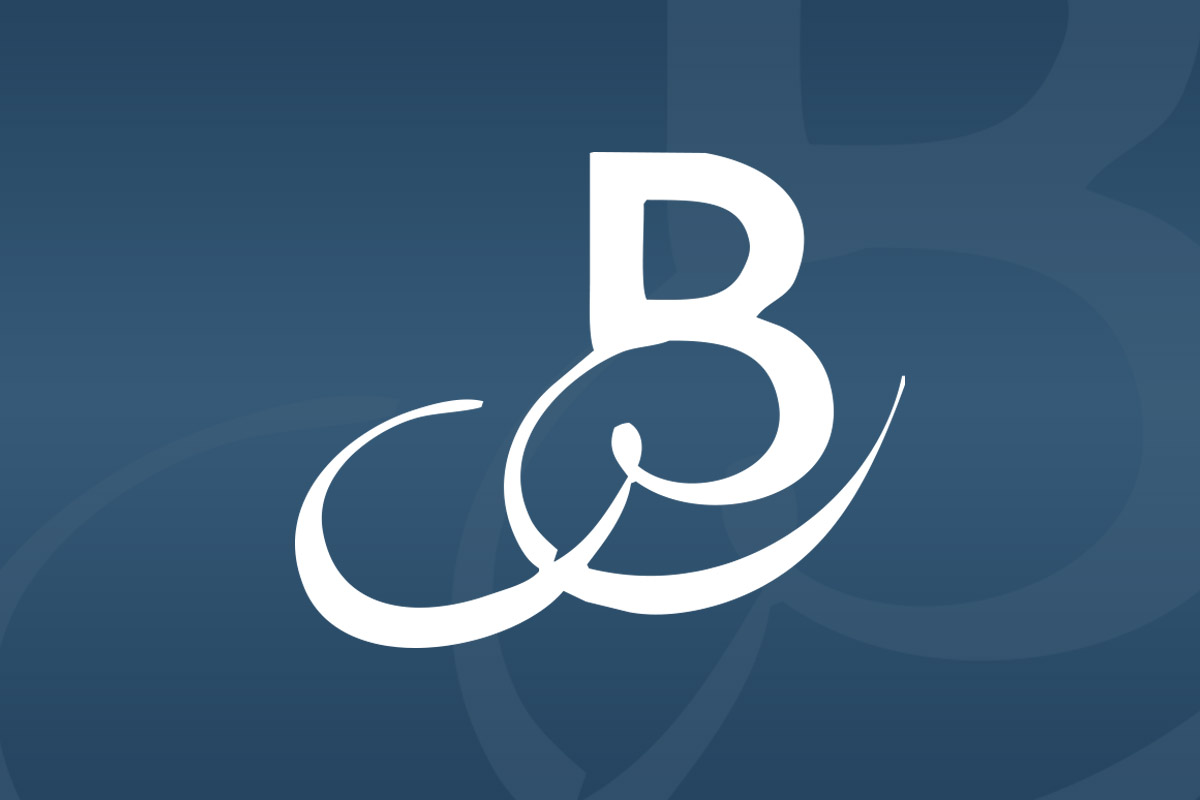 On 14th May over 170 representatives from our churches gathered for the Annual Meeting of the Association.

There was a great sense of unity and purpose as we considered how best to work together for the sake of the gospel.

The first item of the agenda was the installation of the new President.  Leslie Hutchinson (outgoing president) welcomed Freddie McLaughlin to the role and John Gault was appointed Vice President.  During the Presidential comments a presentation was made to Billy Colville to mark his retirement from the role of Association Director and tribute was paid to his work in serving the churches over for over 22 years.  Billy responded by commenting that his passion to serve the church came from the example of Christ 'who loved the church'.

The council received the Annual Report, with the Association Director giving praise to God for seeing the largest ever number of churches in membership of the Association at the year end.

The council took time to hear seminars on the work of Missions, Irish Baptist College, Youth, Women and Northern Region departments.  Representatives commented on the amount of information and breadth of work that is carried out.

After receiving the Annual Report of the Baptist Corporations, the council moved to the major business of the day which was to consider a Motion to amend the Doctrinal Statement Section 6.  The motion was driven by a need to clearly state the historically held postion of the churches with regards to gender and marriage.  The motion was passed, as amended, by an overwhelming majority.  Many representatives commented on the spirit of unity, patience and grace that was evident as the theological issues were debated.  See here for the new wording.

Council concluded with prayer for the work of God across the island of Ireland and beyond.

A more detailed report on the business of the day will be included in the August edition of ABCInsight.

Your File is Uploading, Please wait.